Our NEW YORK office is closed THURSDAY, February 18, 2021 due to inclement weather.

Lark Mason Associates is a full-service auction house specializing in fine and decorative works of art with an emphasis on Asian art. We are an international auction house with clients in the United States, Europe, and Asia.

Founded in 2003, Lark Mason Associates is one of the premier auction houses in the world.  Recognized by Blouin Art info since 2013 as one of the top 250 auction houses not only in North America but globally, we bring more than just a name to the table.

We have a wide array of knowledge and highly specialized experts.  One of the first art auction houses to go all online we are able to handle your collection in its entirety, without outrageous costs.  With offices in both New York City and New Braunfels, Texas, we welcome you to contact us.

Founded by Lark Ernest Mason, Lark Mason Associates has been listed as one of the top 250 auction houses in the world by Blouin Art Info since 2013. LMA originally began selling on the iGavelAuctions.com platform in 2003 and since that date has set numerous international records, offering works on behalf of private individuals, dealers, and institutions.

Lark Mason is an expert in Chinese art and antiquities. He is also an author, appraiser, independent curator, educator, and art consultant. Since 1996, he has regularly appeared on the PBS series, Antiques Roadshow, where he specializes in Asian works of art.

Working with Sotheby's, New York, from 1979 to 2003 Lark Mason was first, one of Sotheby's chief generalists, then a Senior Vice President in The Chinese Works of Art Department, and finally Director of Online Auctions for Sothebys.com.

Lark was named chairman of Asia Week New York for 2016 and 2017. An annual event each spring that is the largest celebration of Asian Art in the United States with its opening reception hosted at the Metropolitan Museum of Art. 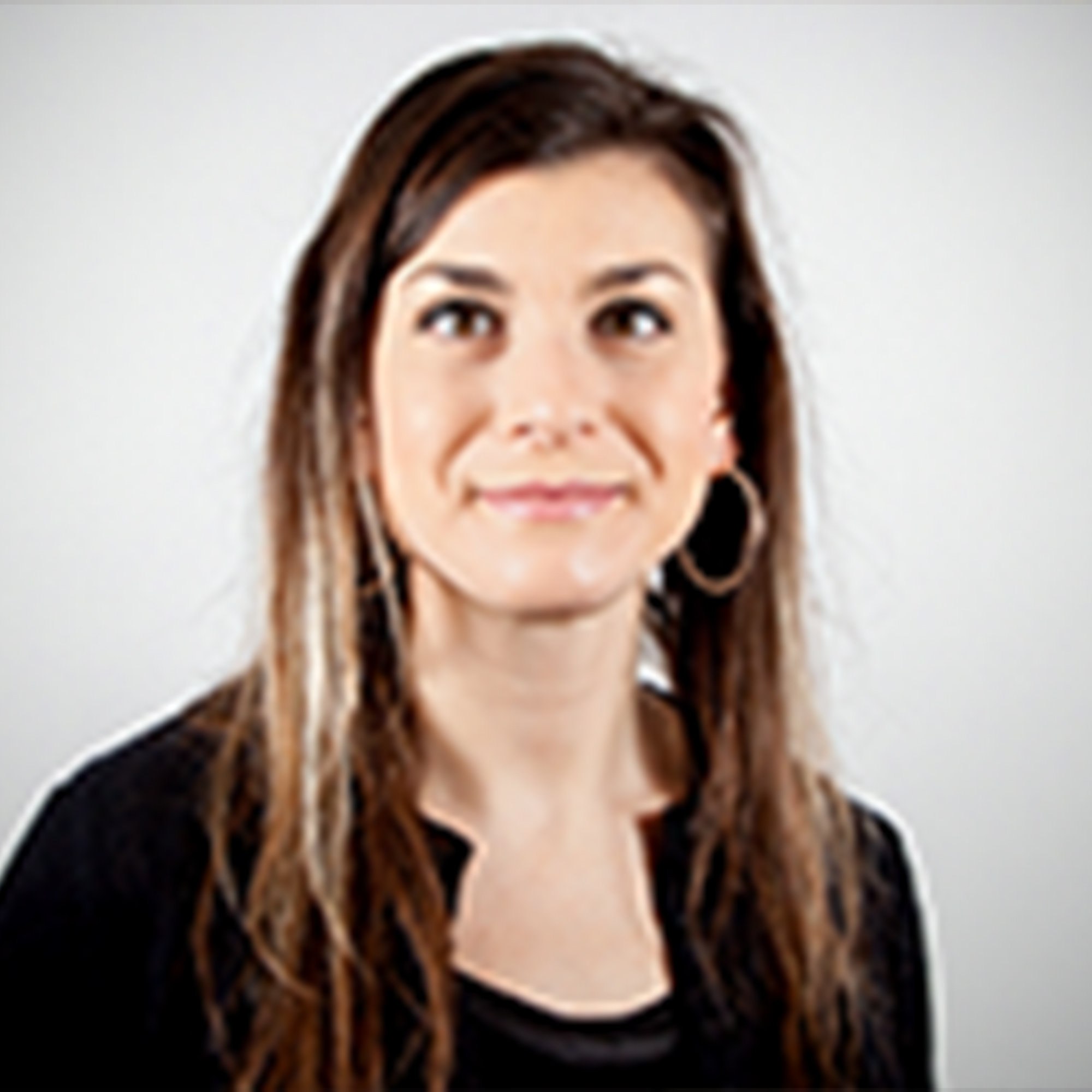 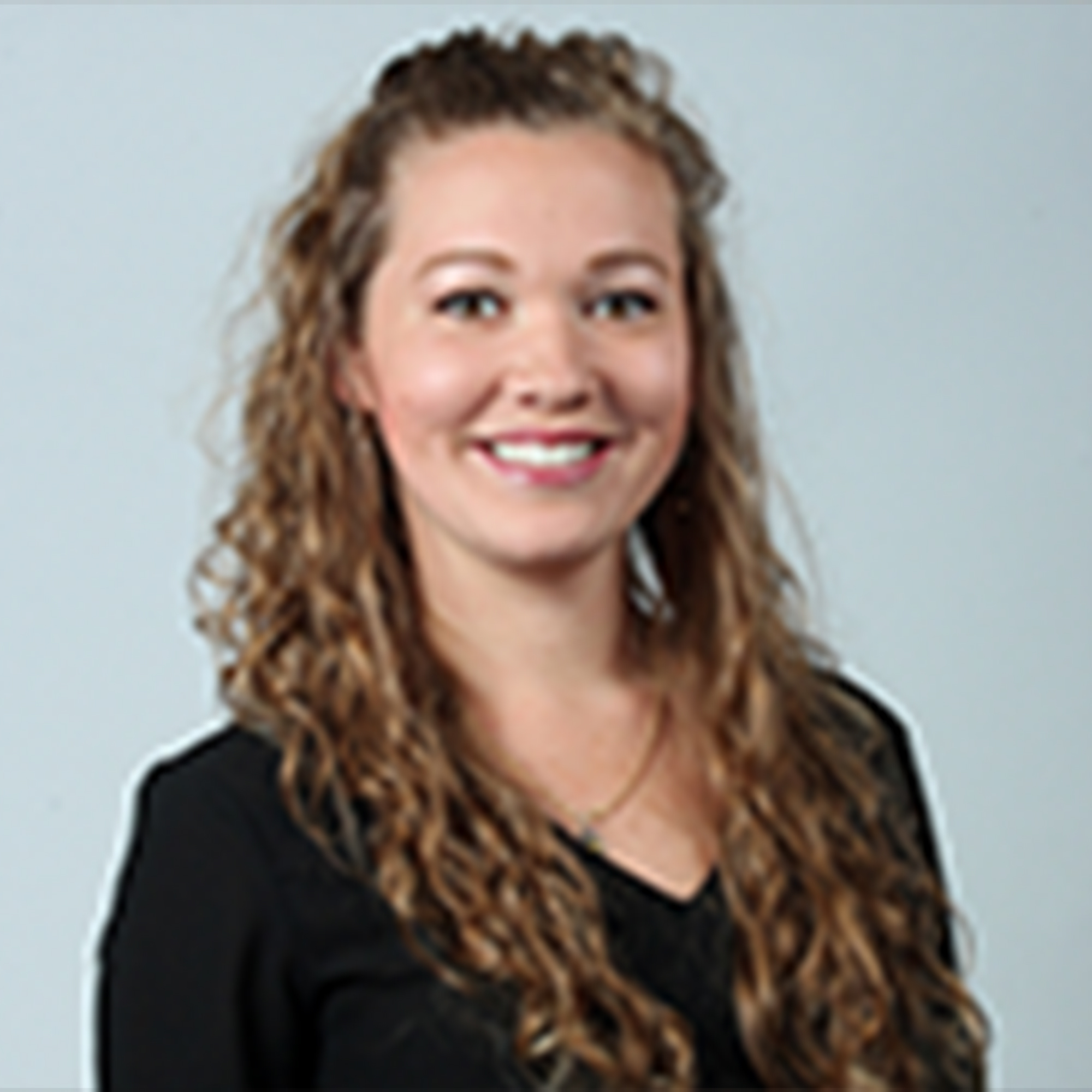 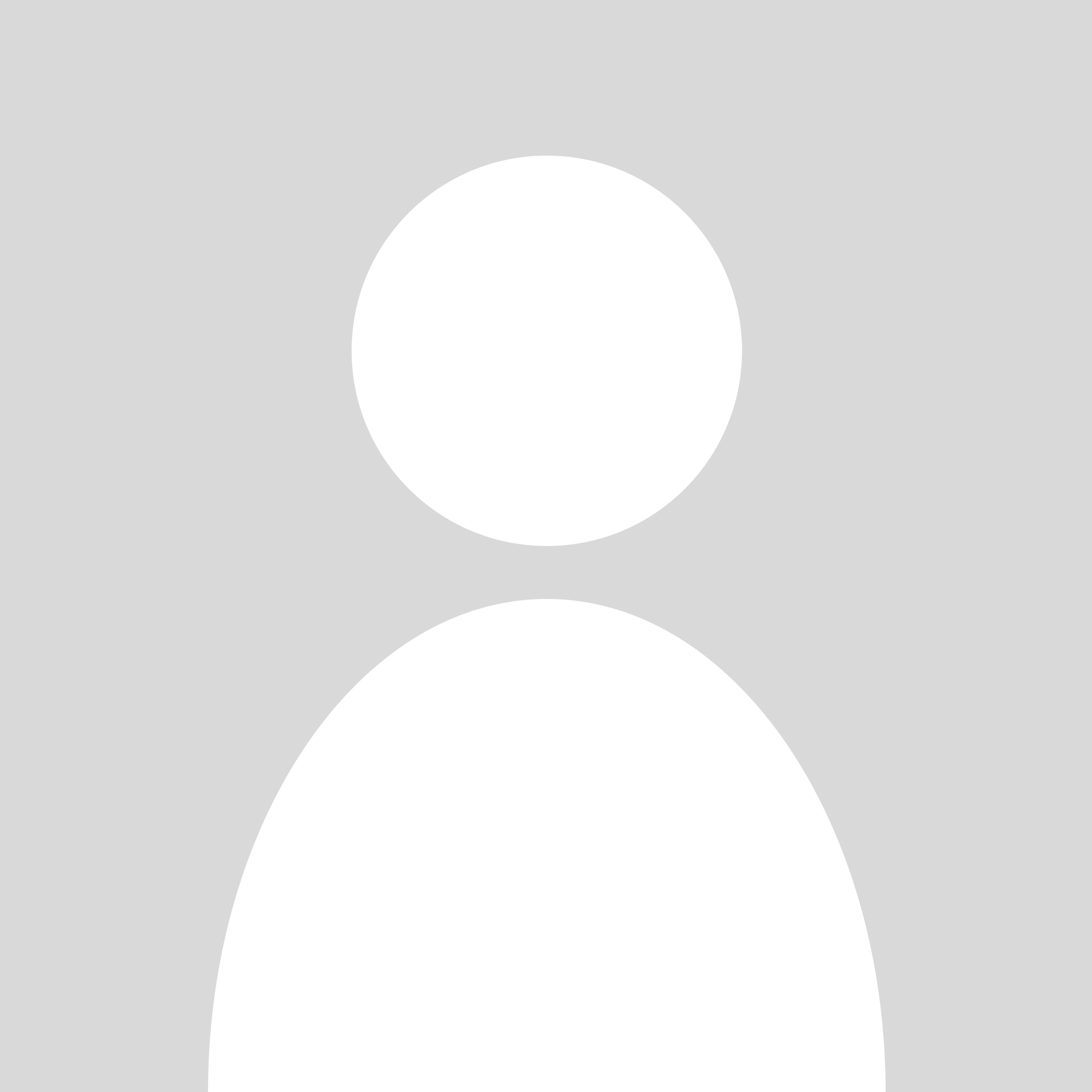 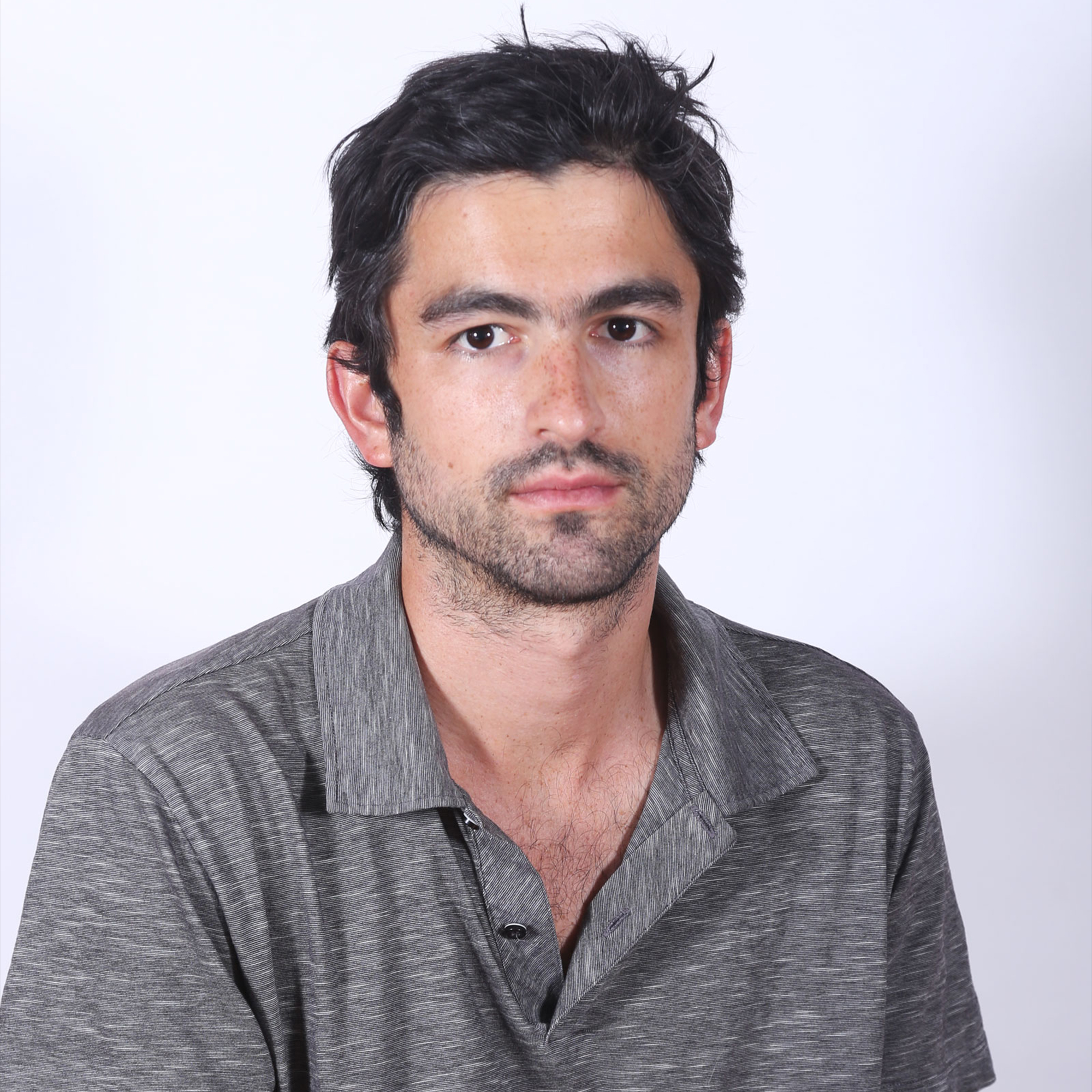 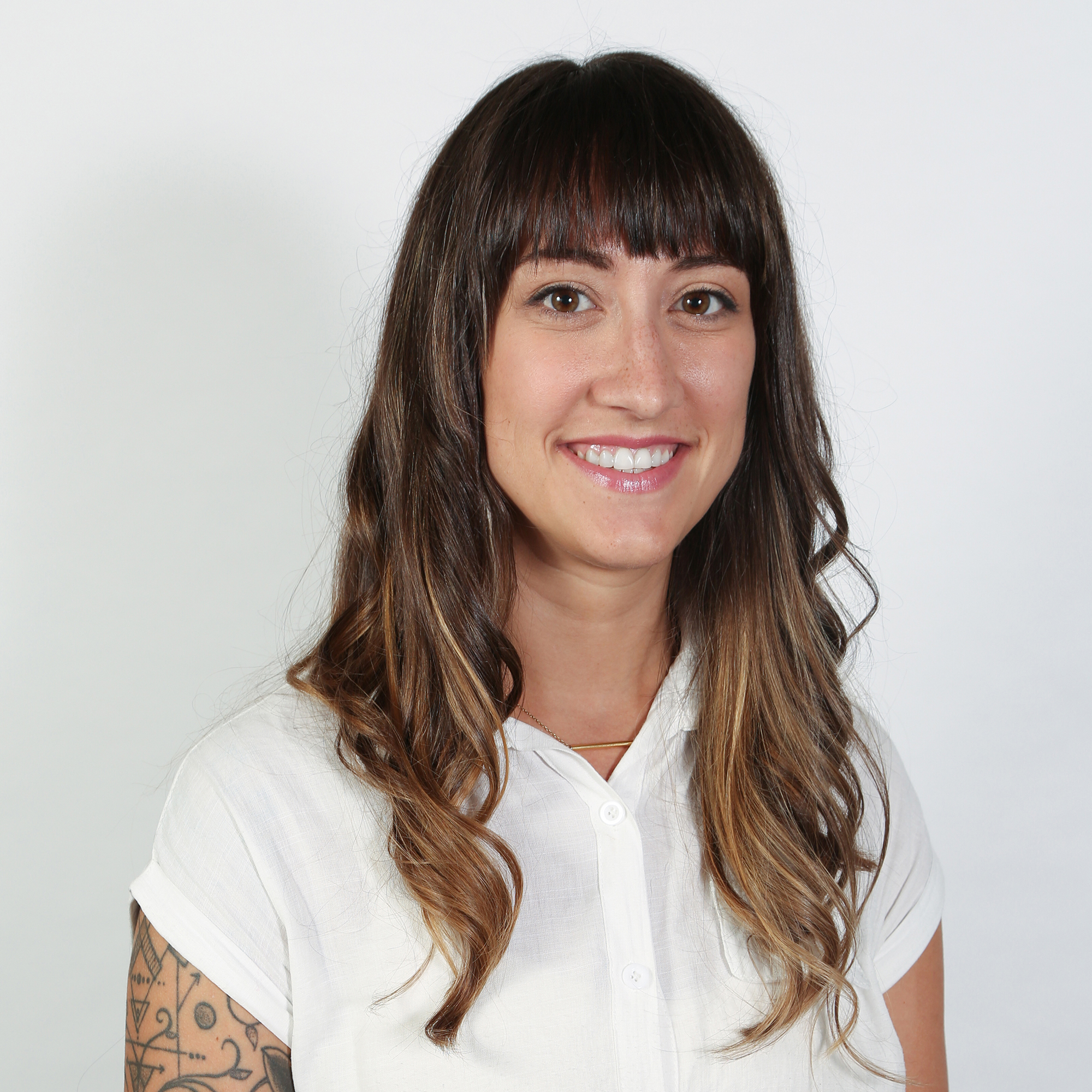 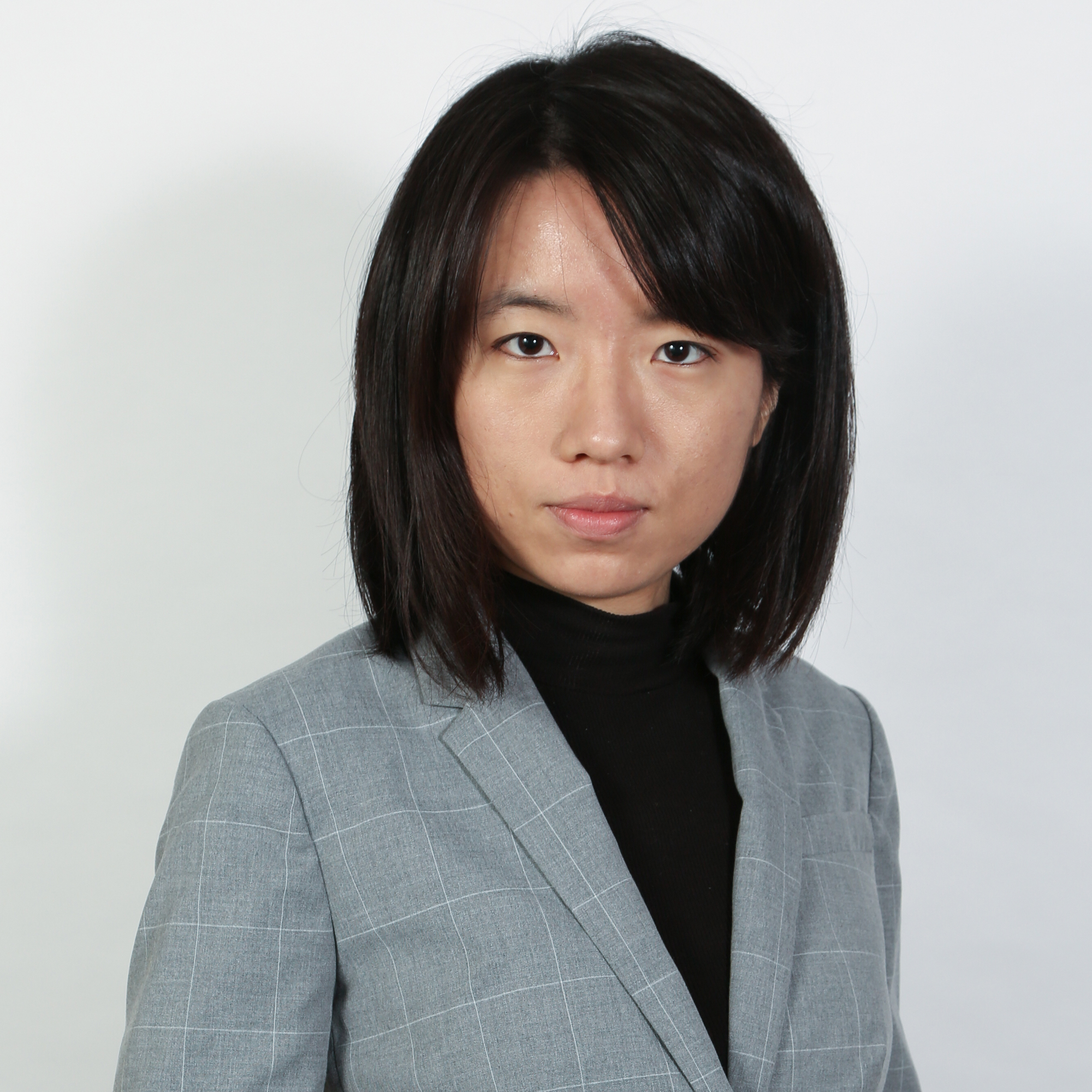